Reflux refers to a baby being sick or bringing up milk during, or after, feeding. This is entirely normal and typically improves over time without any interventions. 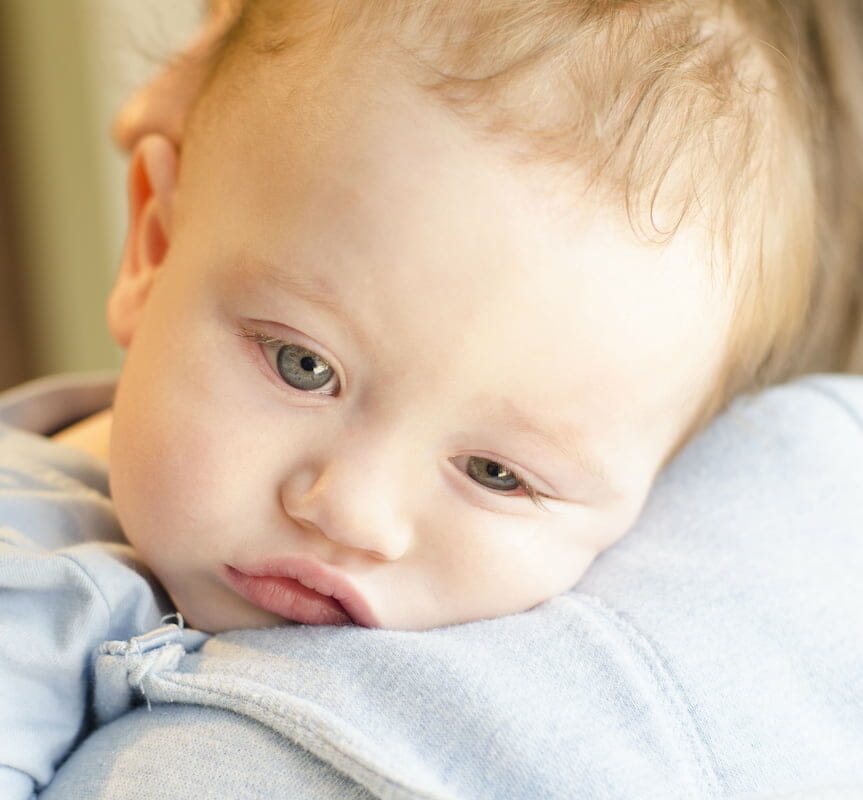 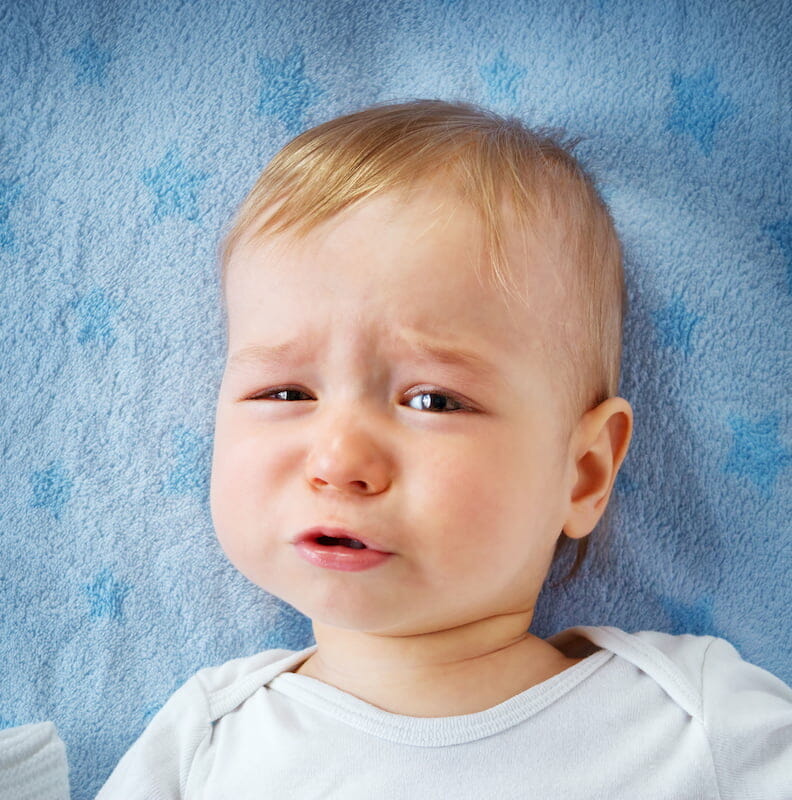 Does my baby have reflux?

In some cases, babies can exhibit some of the symptoms outlined above without bringing up vomit or milk. The term commonly used for this is silent reflux.

What to do if my baby has reflux?

Simple interventions such as holding your baby upright during feeding and for as long as possible after feeding and frequent smaller feeds may help. A variety of treatment options may be offered including adding a powder (infant Gaviscon) to thicken breast or formula milk, or using pre-thickened formulas. In some cases if symptoms are severe medicines such as antacids may be needed. If there are symptoms suggesting milk allergy as the underlying cause, dietary changes in breastfeeding mothers and formula change for formula fed babies are needed. 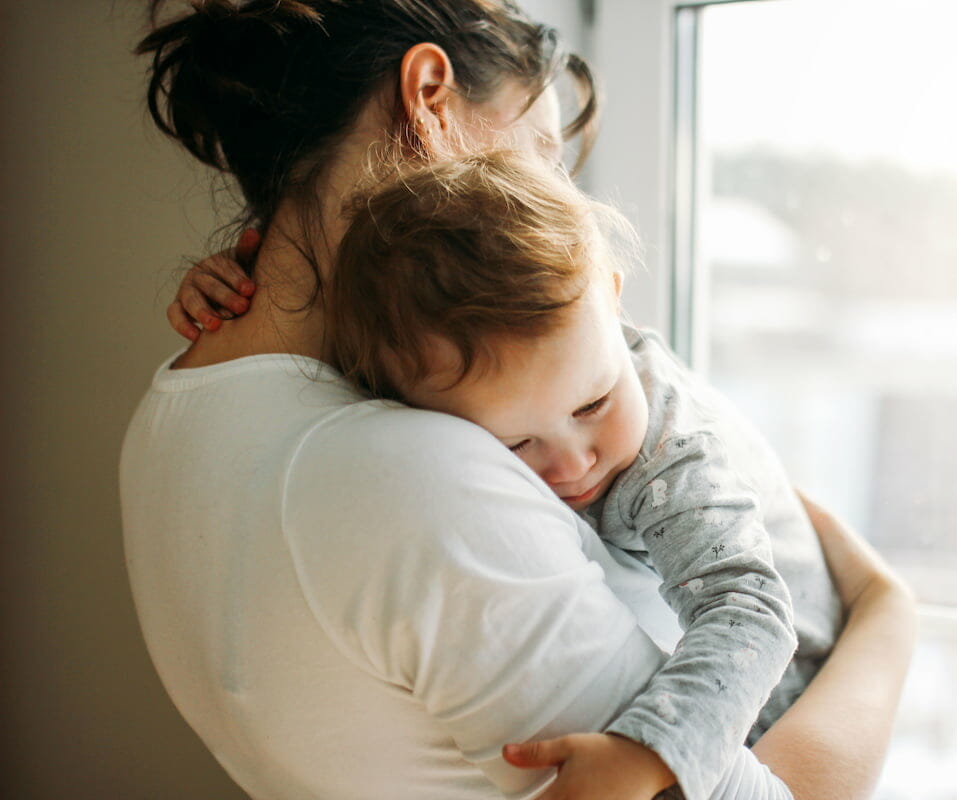 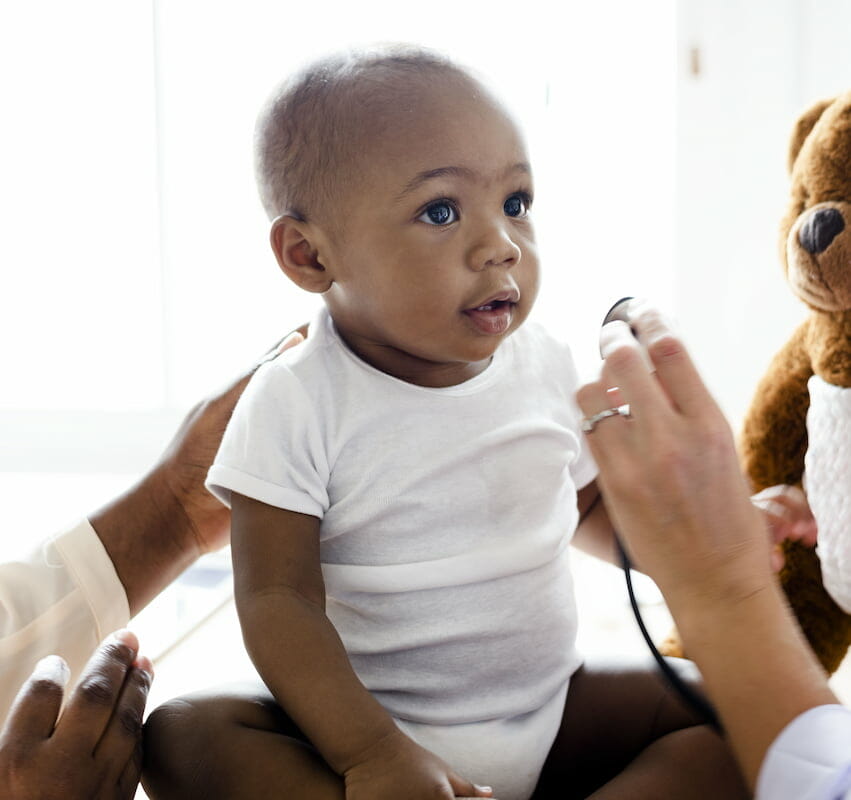 When to see a doctor?

If your baby is exhibiting reflux symptoms and you are concerned you should see your doctor for advice.

There are also a number of signs which could accompany reflux symptoms that necessitate immediate medical help. These include: blood in stools; vomit with blood in it; vomit which is green or yellow in colour; a swollen stomach; inability to keep fluids down, a very high temperature and fever; refusal to feed; diarrhoea which continues for over a week and symptoms that may suggest milk allergy.

After seeking medical advice, your baby may be sent for further tests in order to ascertain if another condition is making them sick. 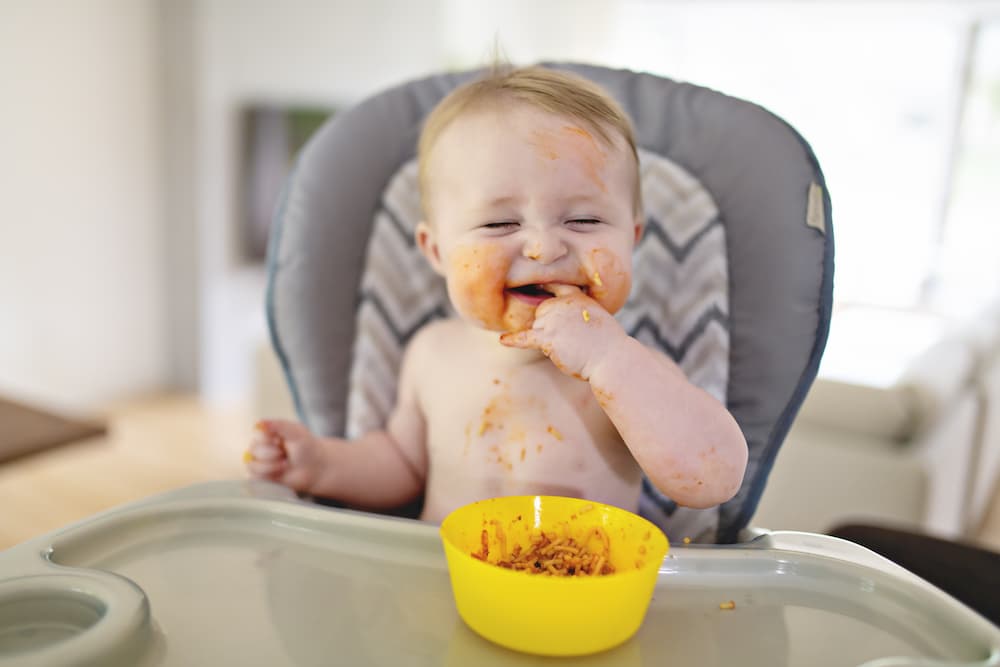 Baby’s First Solid Food: What You Need To Know 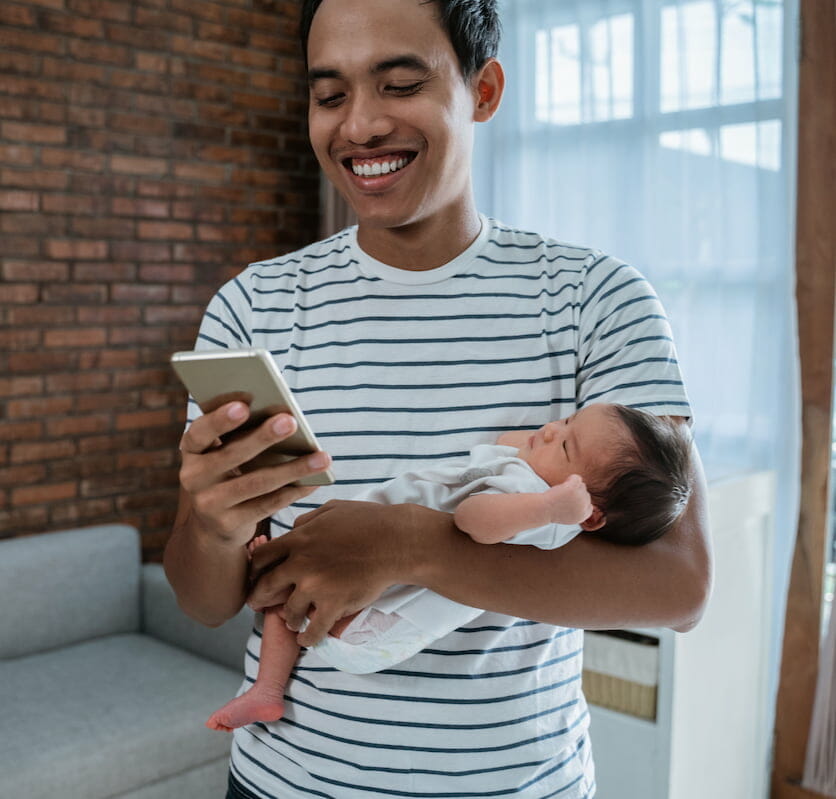 Baby Bringing Up Milk Straight After Feed: What Should I Do?