The Chicken pox (Varicella) vaccine is available for children over 12 months of age, but is not available for all children via the UK immunisation schedule.

Two doses are needed with a minimum interval of 4 weeks between doses. 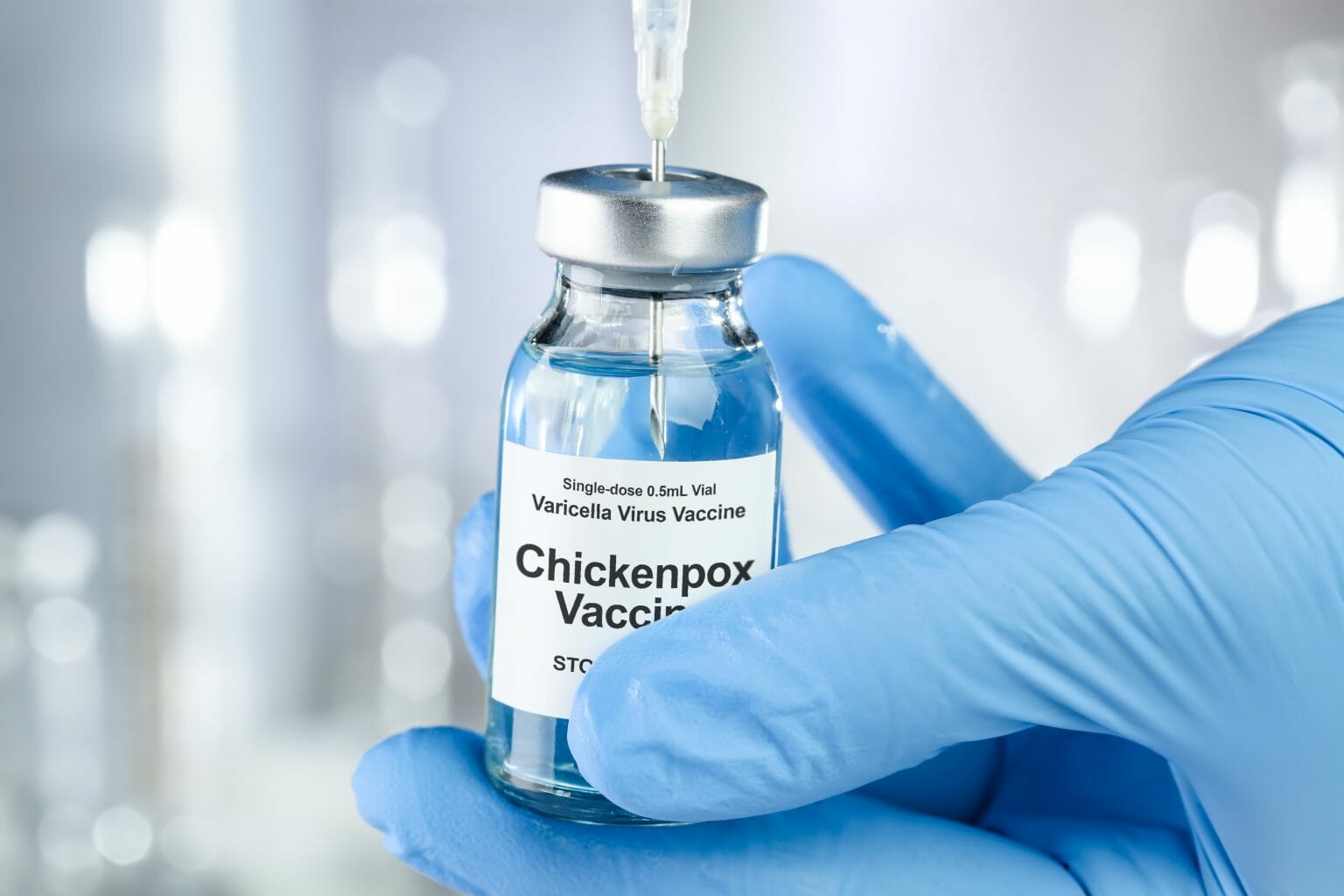 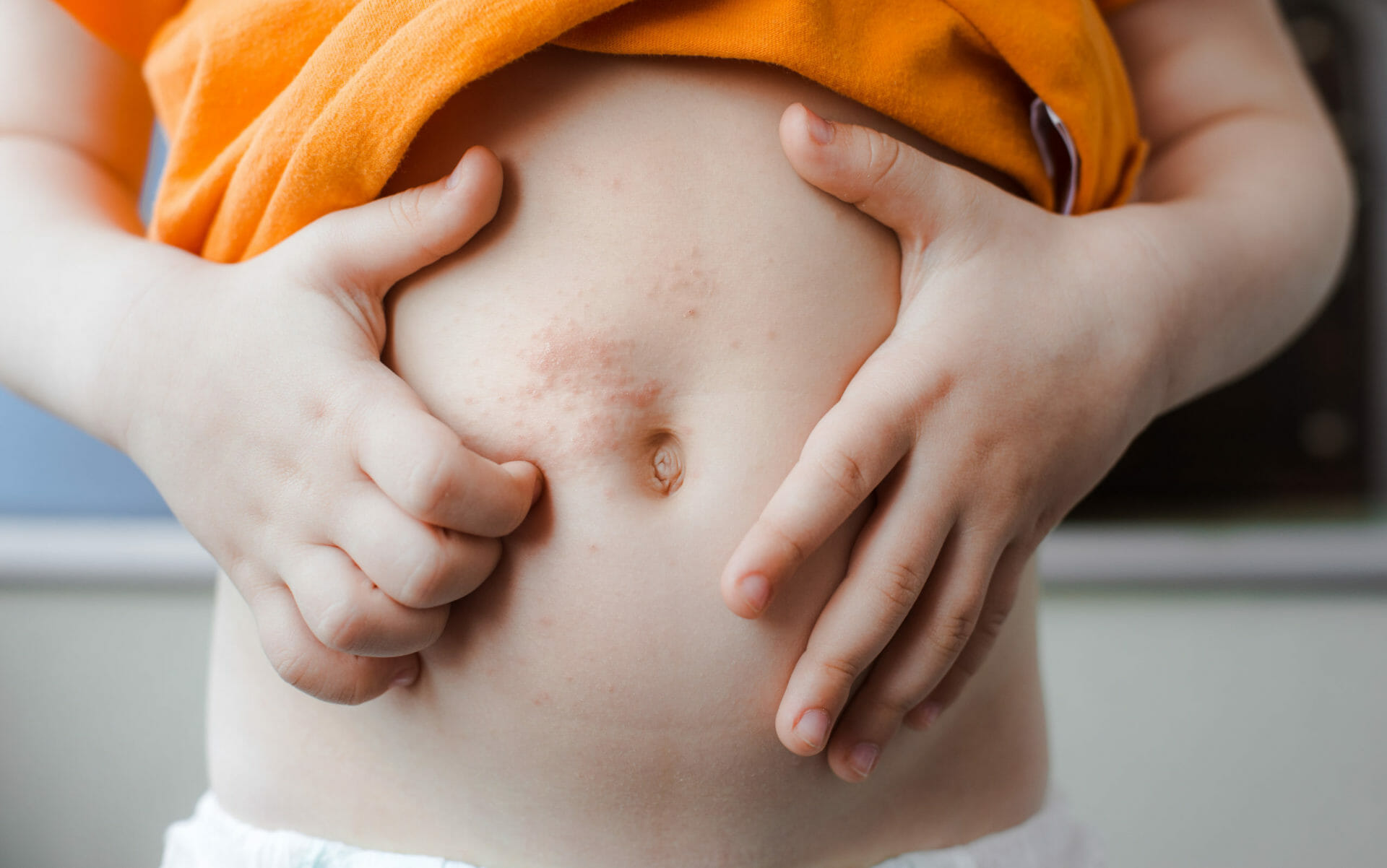 What is chicken pox?

Varicella is commonly called chickenpox and is a very common infection. The illness is caused by the Varicella Zoster virus and is spread by droplets inhaled via the respiratory tract. It is characterised by a typical itchy rash, with small blisters filled with fluid. If you haven’t been vaccinated against the disease, or had it before, chickenpox will be very contagious. Some 90 per cent of all chickenpox cases occur in young children.

What are the symptoms of chicken pox?

The most common symptom is the itchy rash that usually appears ten to 21 days following exposure to the virus. The rash caused by chickenpox usually lasts five to ten days. There are other symptoms which can arise before the rash appears. These include: loss of appetite; fever; fatigue; and headache. The fever occurs at the start of the illness and is usually not very high. A high fever can indicate a complication developing, such as sepsis and should always be checked by a doctor.

After the rash has appeared, there are three phases: 1) pink papules (bumps) which break out over a few days; 2) small blisters filled with fluid, known as vesicles, which form before breaking and leaking; 3) crusts which form, covering the blisters which have broken. These take a few more days to heal.

Children are usually most infectious for the 48 hours before the rash has appeared. The virus will be contagious until the blisters have crusted over. 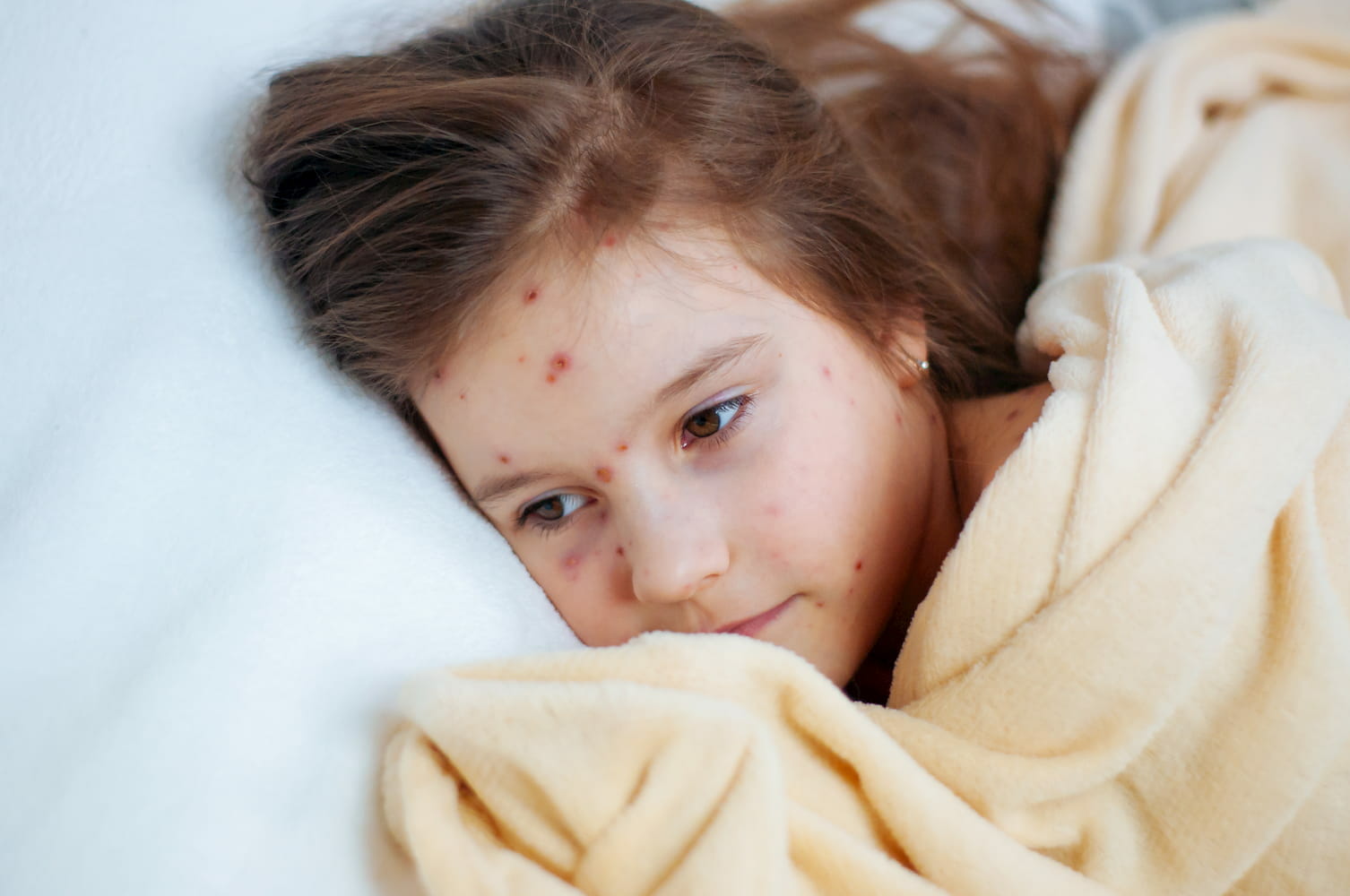 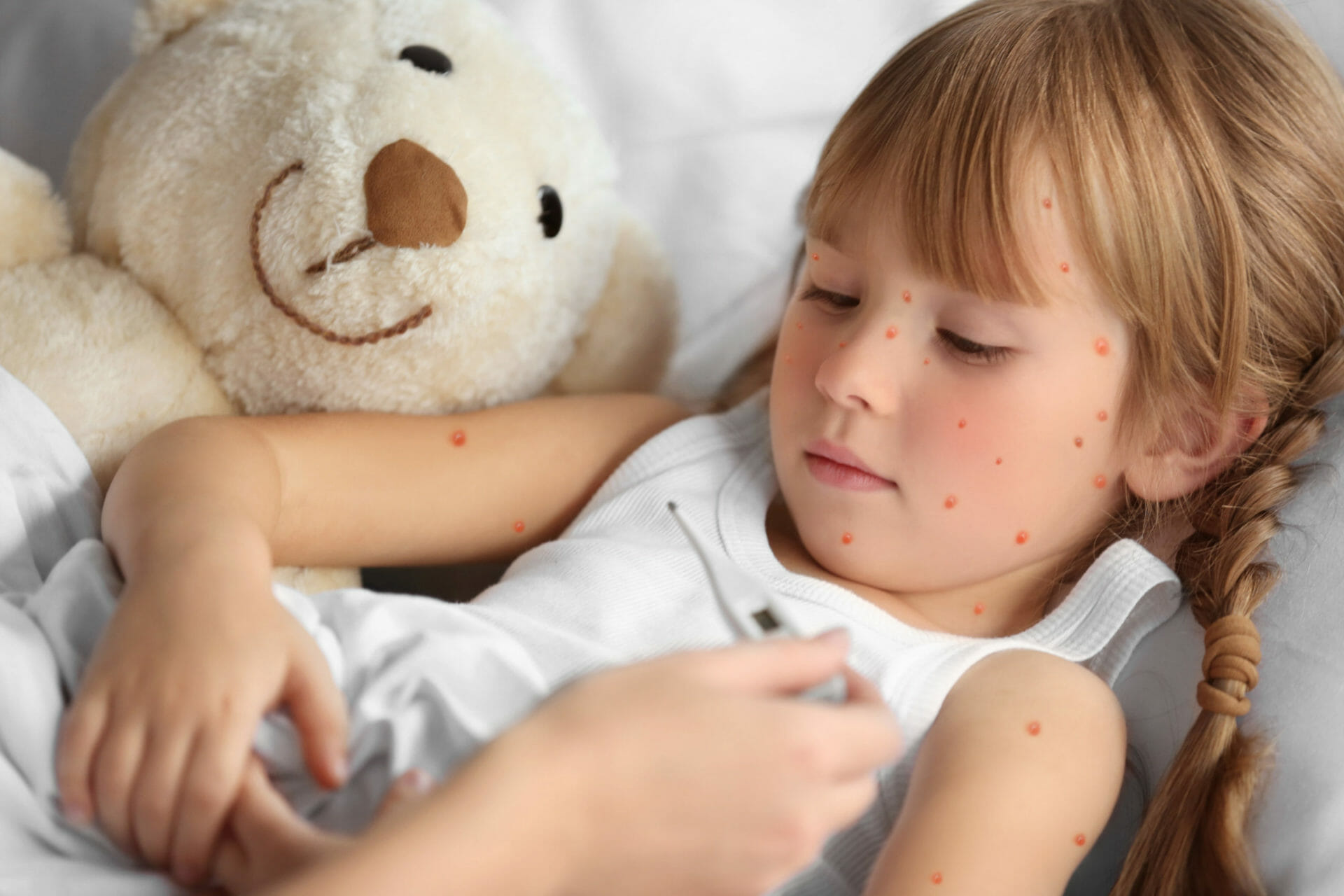 Most children will have the rash and mild symptoms , although even without complications the illness can be very unpleasant. In more severe cases of chickenpox, the rash can cover the entire body and can lead to scarring.

Some children can have complications associated with chickenpox, including neurological concerns, pneumonia and bacterial infections known as sepsis. Fortunately, these complications are rare, but can occur in children with healthy immune systems. Children with suppressed immune systems, due to other illnesses or medicines are at greater risk of more severe chickenpox.

For more information about this illness, please read our article on chickenpox in babies.

How is chicken pox treated?

Chickenpox usually requires no medical treatment for healthy children. In some cases, an antihistamine may be prescribed by your doctor, to relieve itching. If a child is at high risk of chickenpox complications, your doctor may prescribe medications which can help to reduce complication risk and shorten the infection’s length.

When should children have the chicken pox vaccine?

The Chicken Pox vaccine is available for children from 1 year of age and is best given earlier in childhood.

How many doses of the chicken pox vaccine are needed?

Yes the chickenpox is available privately. The chickenpox vaccine is not routinely given to all children via the immunisation schedule in the UK. It is part of many other international schedules including other countries in Europe, the US and Australia.

Can a child get chicken pox after being vaccinated?

The chickenpox vaccine is most effective when given in childhood, to younger children. No vaccine provides complete protection from an illness but the chickenpox vaccine is effective in children. Even if vaccine does not give total protection, it still reduces the severity of chickenpox significantly. A single dose will offer immunity to about nine in every ten children, while two doses – which are usually recommended – will offer a better immune response (around 98 per cent). The vaccination is understood to be less effective after childhood. 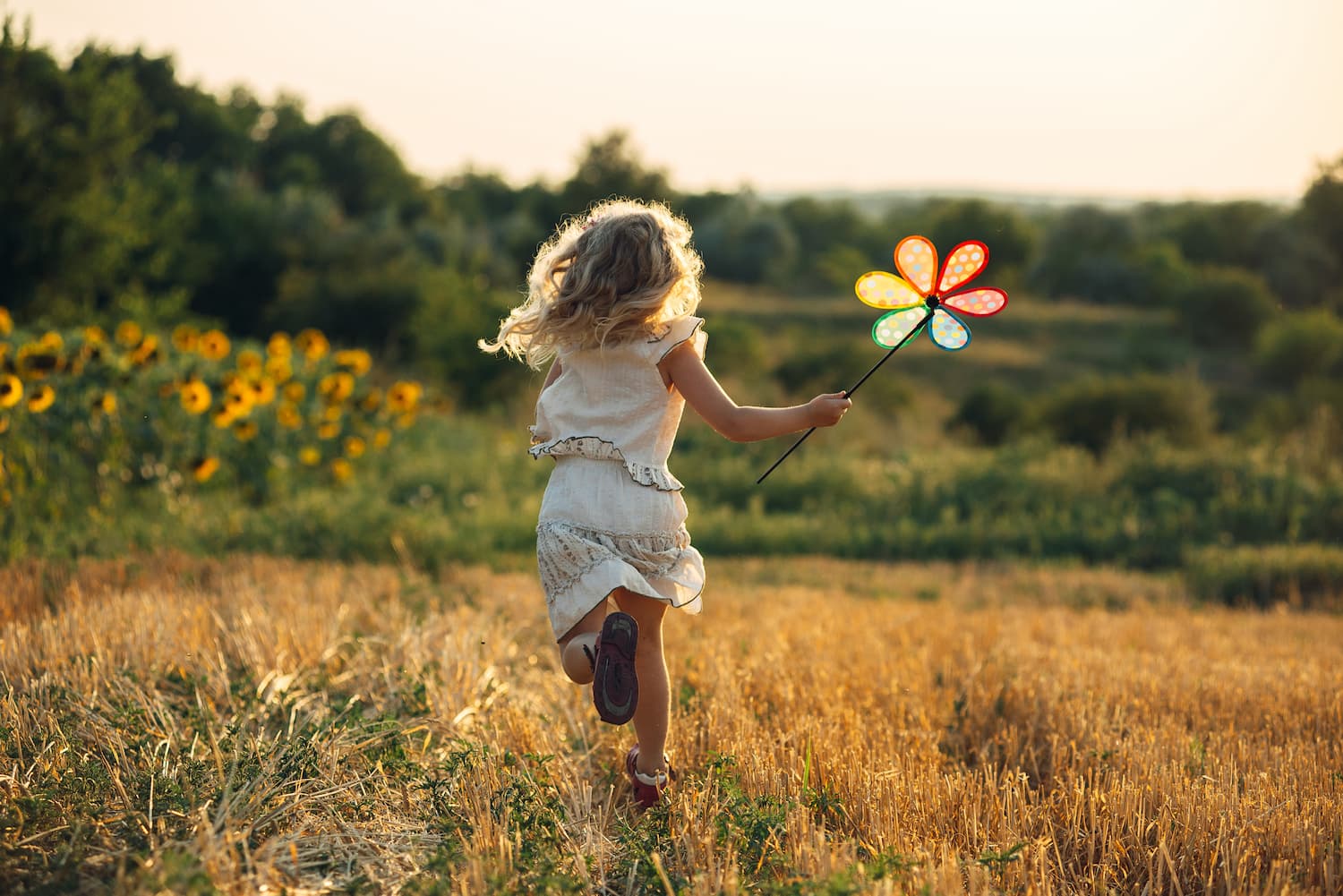 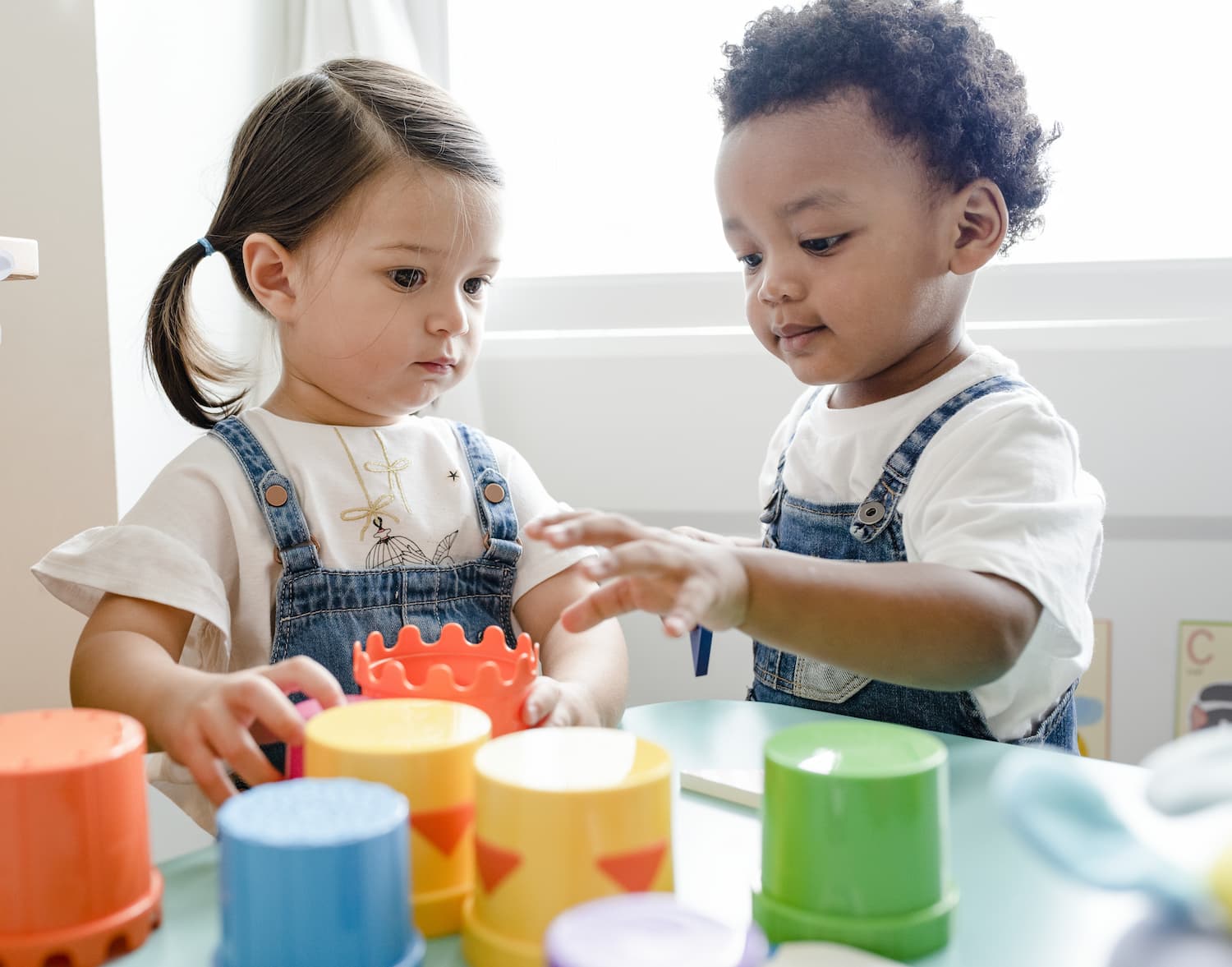 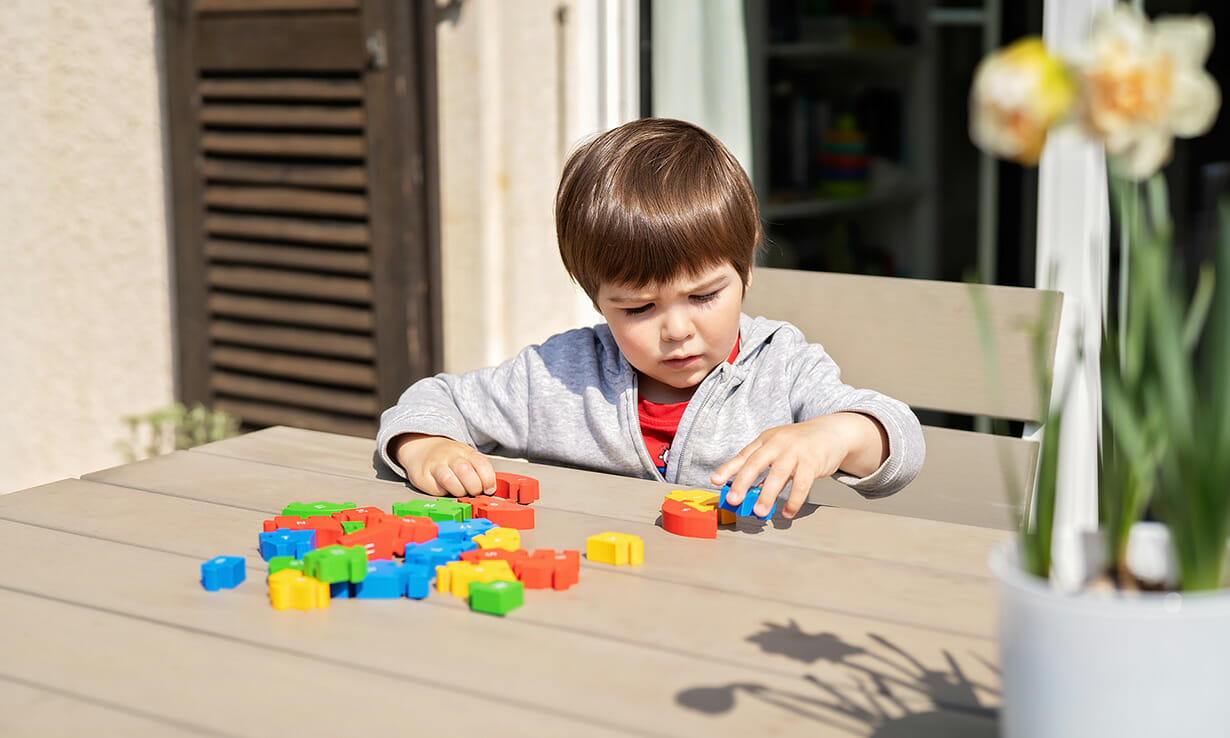 Early Signs Of Autism: What To Look Out For