This was due to low case rates, alongside a high number of vaccinations and thorough systems that were put in place to diagnose the disease. While cases of measles still occurred, these were flagged as isolated incidents due to their low exposure within the community.

However, since then, cases have increased and vaccination rates have dropped to their lowest in a decade, which means the UK can no longer be considered measles-free. In fact, Since 2016, there has been a significant rise in cases of measles in the UK. According to the UK Department of Health, there were almost 1,000 cases of measles In 2018, as 989 cases were confirmed. 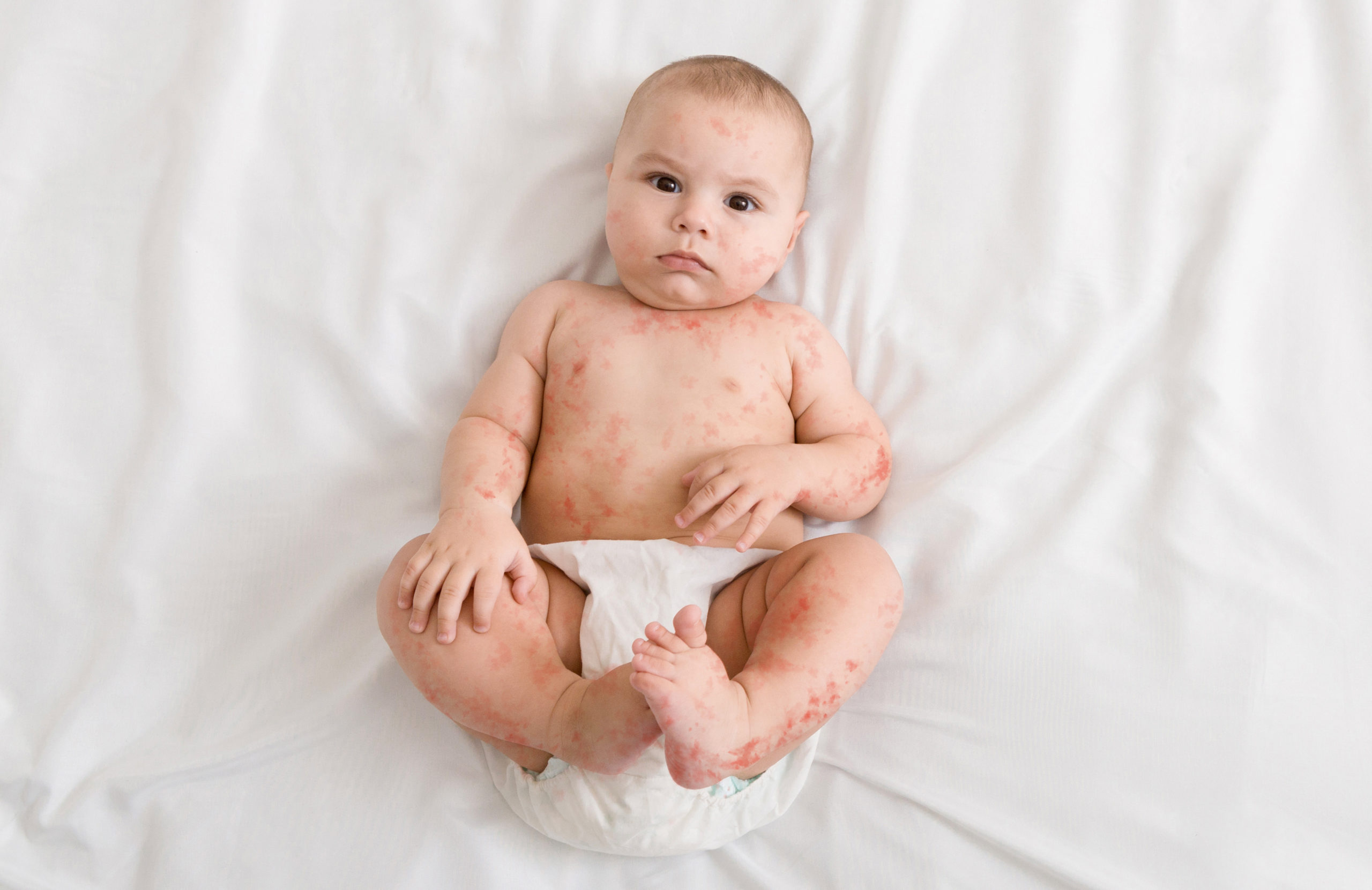 Measles is a highly infectious illness that is most common among children and babies. It is caused by a virus that replicates in the throat and nose of the person affected. The condition can cause a lot of discomfort for your baby, and can often lead to serious health complications.

It’s important to identify and understand the signs associated with measles as some symptoms are more common than others. These include:

Most children will develop these symptoms ten days after becoming infected with the illness. In most cases, measles will last around 7-10 days. There are some rarer symptoms that you should be aware of. These include:

It is important to have your baby or child checked by a doctor if you have noticed that your child has developed any of the symptoms listed above. Do not ignore these symptoms, even if you are unsure whether or not it is measles.

The measles virus causes a rash to develop on the skin, which can be unpleasant for your child. It appears around 2 to 4 days after the initial symptoms. Start by looking at the neck and top of your baby's head. The rash usually appears here first and then spreads to the rest of the body. Expect the rash to fade after one week.

The rash is made up of tiny spots that can be flat or slightly raised. The spots will be red/brown in colour. Although the spots are small, they can join together to make the rash appear larger and blotchier. A measles rash differs from other rashes such as chickenpox as the spots are not as raised and do not scab over.

What Is Measles Caused By?

Morbillivirus is a highly contagious virus that causes measles to develop. It can be spread in several ways. Pregnant women can pass it through to their babies during pregnancy and after. Contaminated droplets can also be a leading cause and are passed on through coughing, sneezing and even talking. Avoid putting your baby in contact with someone who has measles. It can be received through kissing an infected person, sharing food with them or even holding hands.

If your baby is unvaccinated and is in a room with someone who has measles, they are likely to contract the illness. Therefore, it’s important for the safety of your baby to have the MMR vaccination. If you would like more information regarding the MMR and other vaccinations, please get in touch with one of our team members via the contact us page on our website.

Call 999 or attend an emergency department to Immediately seek medical assessment if your child has measles and develops the following:

Like measles, rubella is caused by a virus. It is not as highly contagious as measles. However, the two share similar characteristics. Both illnesses will cause your child to develop a red rash on their skin. However, both infections target different areas of the body.

Measles infects the respiratory system whilst rubella infects the eyes, skin and lymph nodes. Rubella is the milder illness of the two. Both share one more similarity: your baby will be protected against both illnesses if they have received the MMR vaccine.

There is not one specific medical treatment used to treat measles. You must allow the measles virus to run its course. However, there are some steps that you should follow to help your baby if they contract the illness.

The MMR vaccine is the best way to prevent measles. The vaccine is included in the UK and all international vaccine schedules. The first dose is given at 12 years of age, and the second dose is administered between 3 and 4 years of age. A second dose can be given as early as three months after the first dose. This is recommended in some areas where rates of measles are higher.

Research has shown that 48% of parents and guardians of children aged five or under are unaware that measles can lead to serious health complications. The rise in cases reflects the drop in MMR vaccinations.

To help you better understand what vaccinations your baby requires, we recommend you look at the Childhealthy vaccination schedule page. Here, you can access important information regarding immunisation recommendations for your baby and child.

For more information about vaccinations, please visit our page: Why vaccines are important for children.

Disclaimer: Information contained in this article is intended as general advice and does not replace a medical assessment. If you are concerned about your child please contact your doctor for advice. 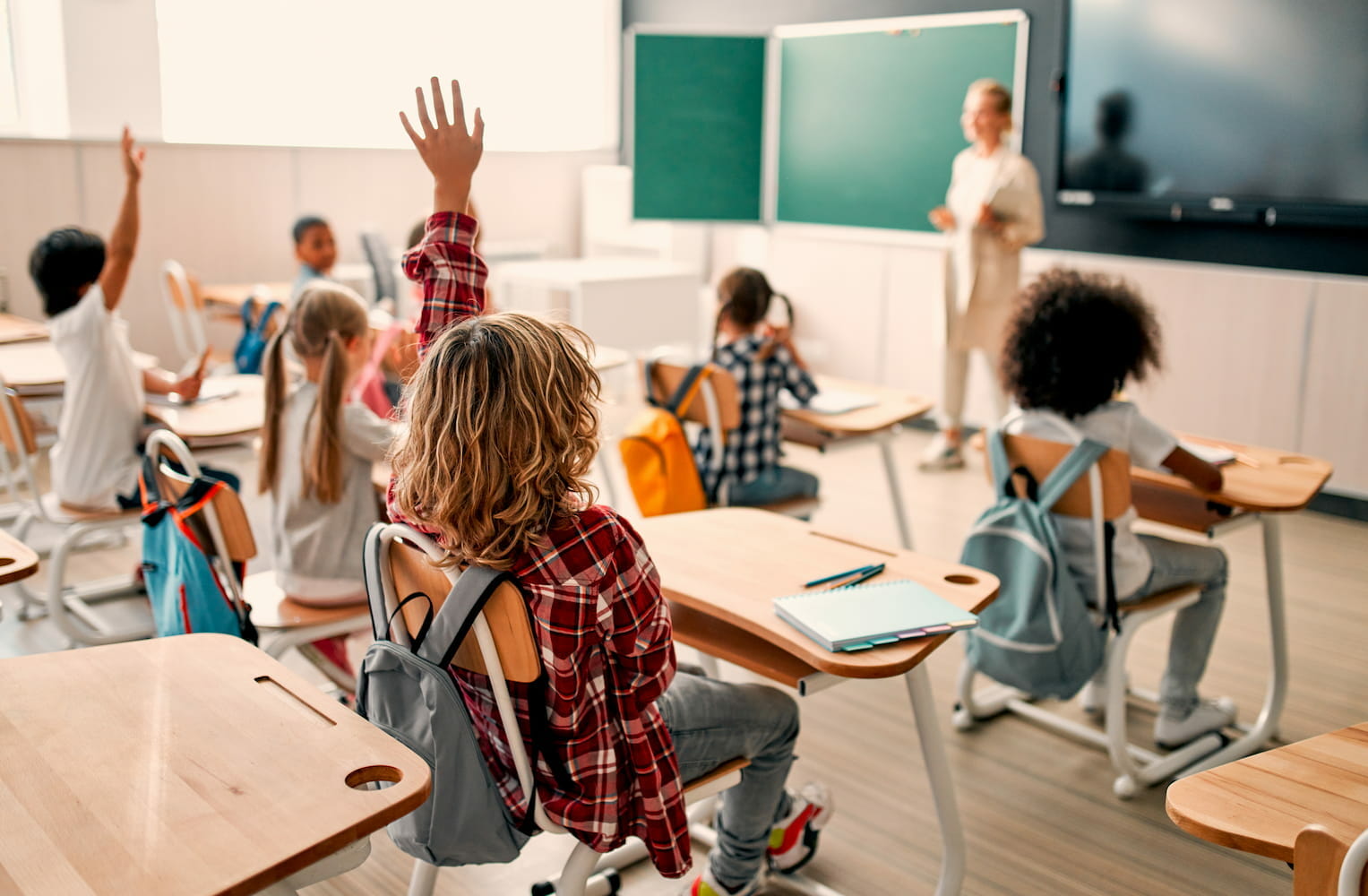 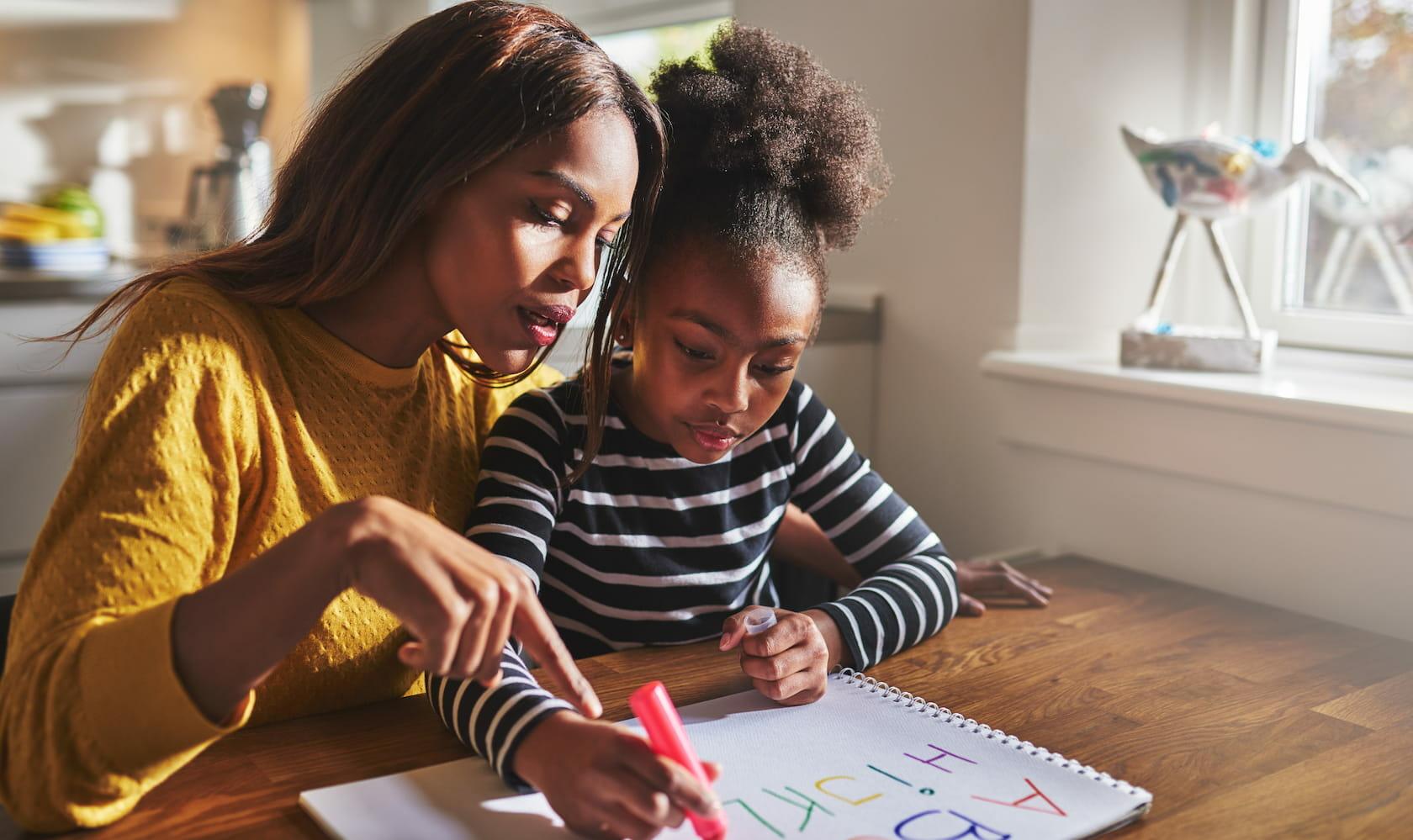 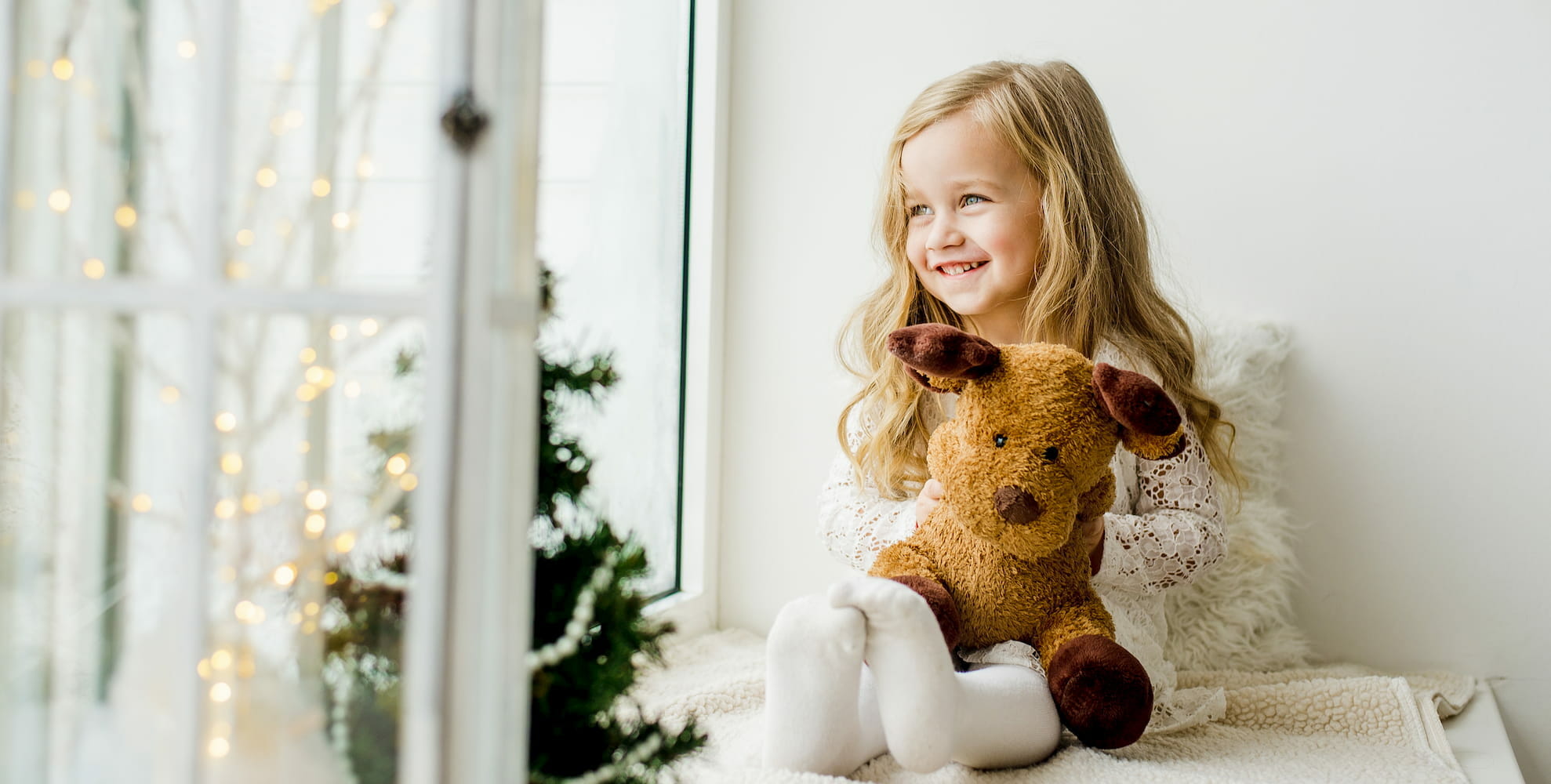